Imagine if you could triple your revenue selling high ticket products

while working half the time

What You've Been Taught In Online Marketing Classes Doesn't Work

They tell you do create an Ideal Client Avatar but don't tell you how...

They tell you to do launches but they are expensive, exhausting and a cash flow roller coaster...

They tell you to create low dollars offers because they are easier to sell...

But no one is buying and you can't pay your bills...

They tell you to post on social media and send emails and prospects will just book discovery calls but that's not happening...

They tell you to sell but they don't tell you exactly HOW to do that... 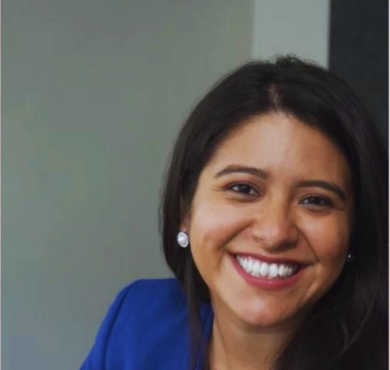 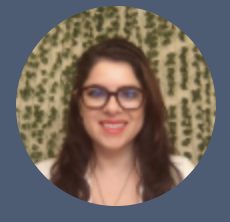 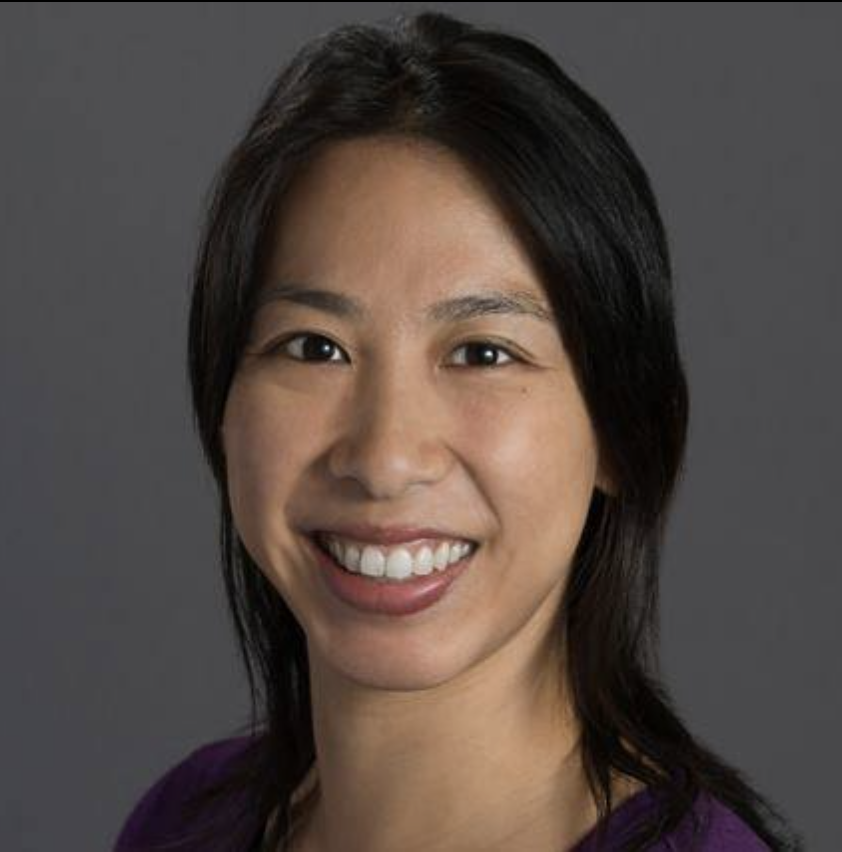 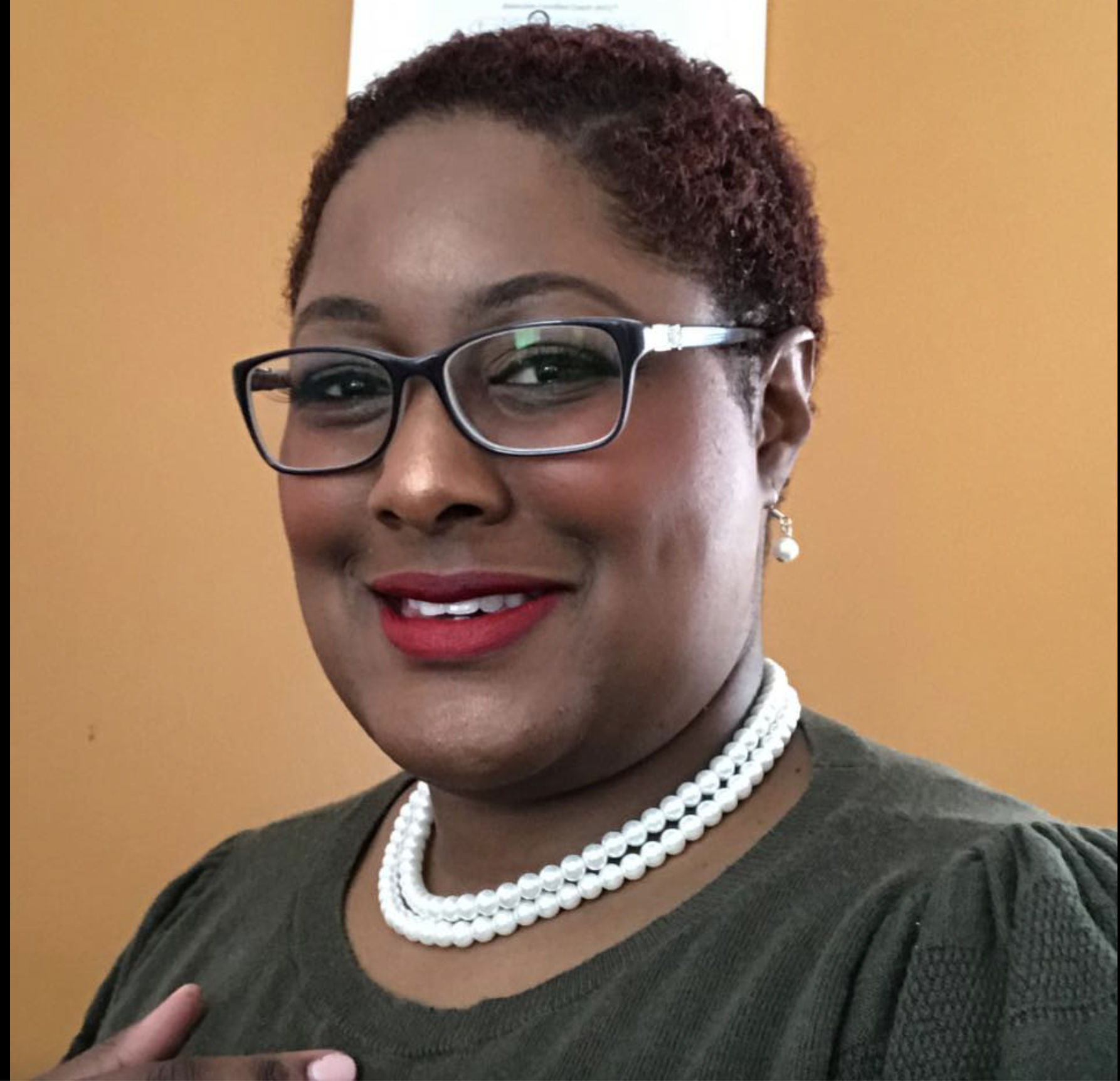 ✓ Feeling frustrated because you can’t fill up your calendar with sales calls?

✓ Confused about who your market is and how to talk to them?

I need a strategically designed offer I could sell at a high ticket price.

I need a simple system, not a complicated funnel. 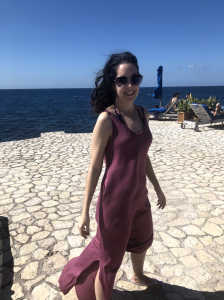 ✓ What if your calendar was booked with potential clients?

✓ What if you had a product you could charge thousands of dollars for and work less?

Using this strategy put the power back in YOUR hands. You will strategically design a product that is easy to sell, you will be priced for profits, you’ll simplify your systems (and your life) and you’ll master sales.

No More Waiting For Leads to Come to You 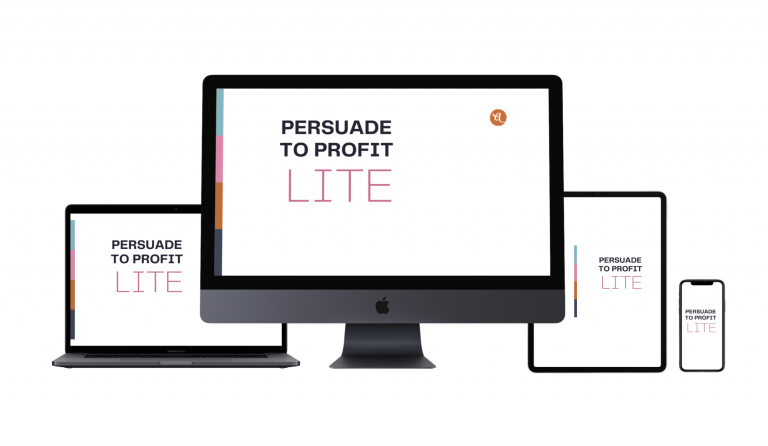 In this the consensed 6 module course, you will learn how to build and execute the foundational pieces to create a well-designed product you can sell at high ticket prices and ensure sure your pipeline is always full with new customers.

Don't think that because it's condensed it's less powerful, this is how the program was originally designed in 2017 and students were closing $13k sales.

✓ Simple Funnel Swipes I Use In My Business

Here is everything you get with persuade to profit lite

Lessons on uncovering your money mindset blocks, how to remove them, building confidence and thinking like a CEO.

Mindset is everything and in order to ensure you get results we prime your mind.

Identifying your audiences needs, wants and desire based on data so we can create a high ticket product that sells.

This helps you gain the clarity you are missing in your target market, offers, messaging and sales.

The step-by step process we show clients on how to create high ticket products that sell.

People who are buying high ticket products are looking for specific benefits and features. We break down what they are so you can design a profitable product.

Mapping Out Your Customer Journey

We teach the simple sales system that got Amanda to a multiple-six figure coaching business in two years.

This system is easy and only takes 30 days to implement. It also helps you create repeatable income.

Learn how to build authority quickly and how that helps you generate sales. Includes lessons on how Amanda gets major names like Gay Hendricks on her podcast and how to create relationships with big names in your industry.

Learn the difference between inbound and outbound sales, how to apply both in your business, how to book yourself solid with sales calls, how to conduct sales calls with authority  and how to handle objections. 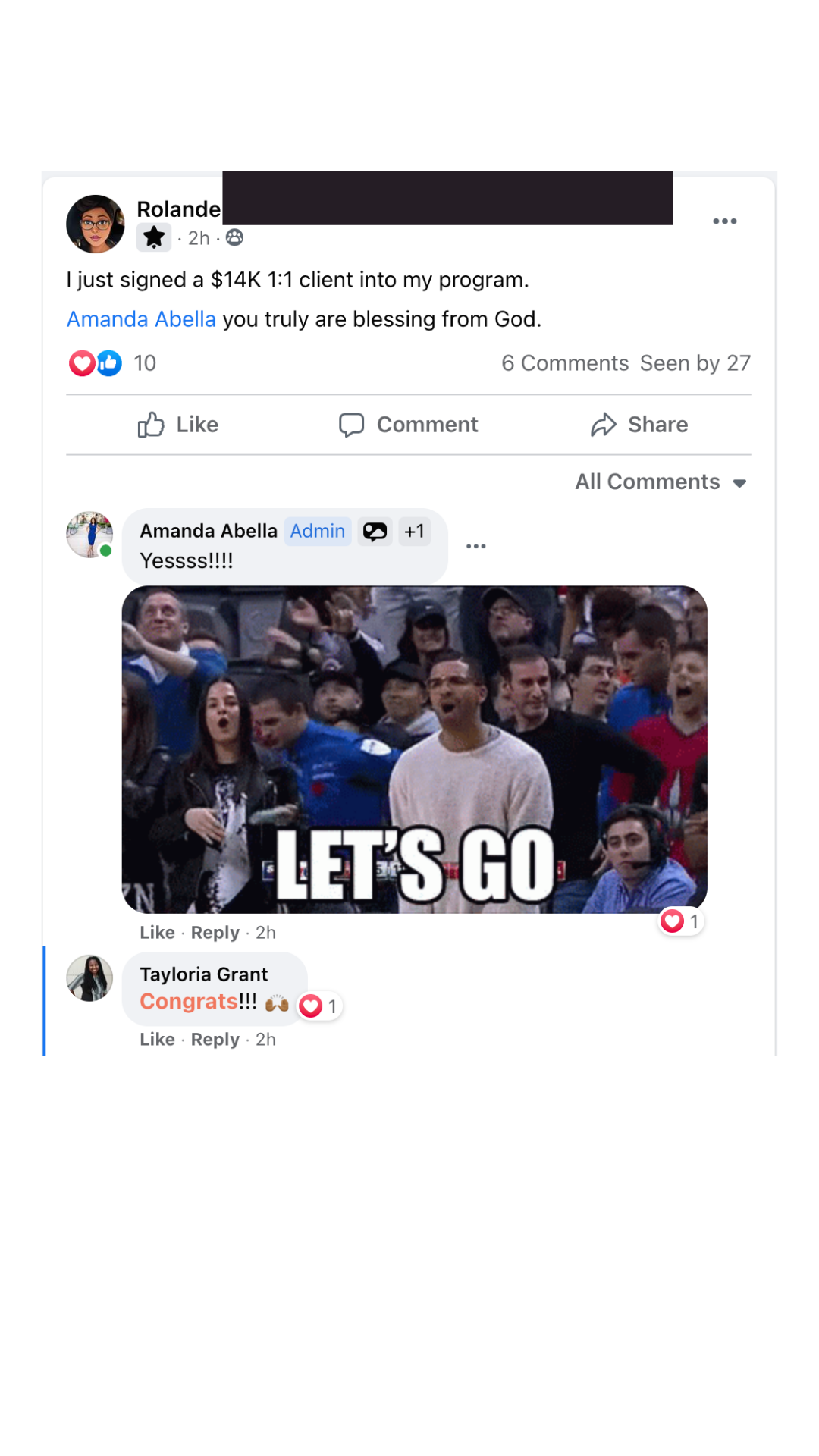 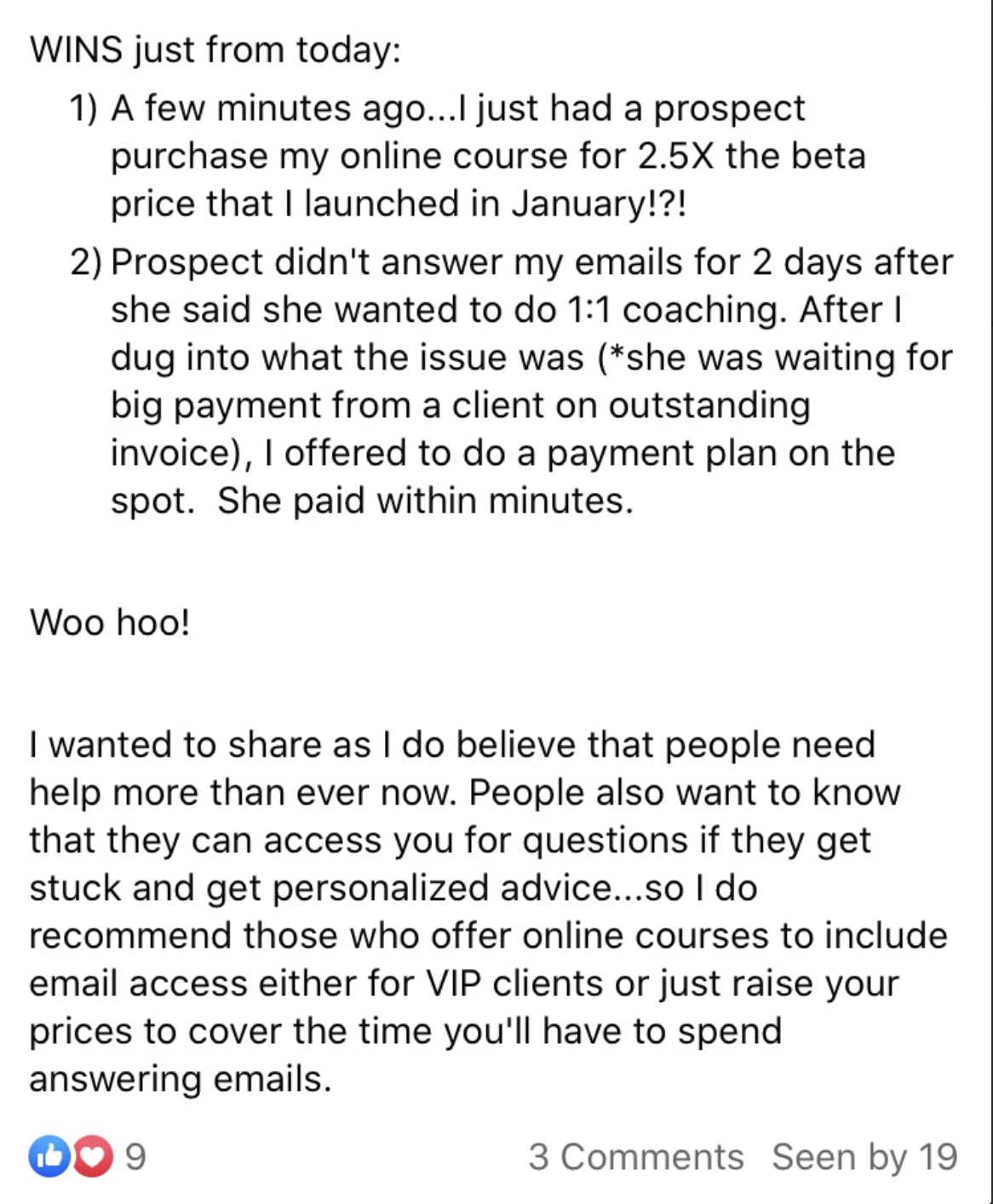 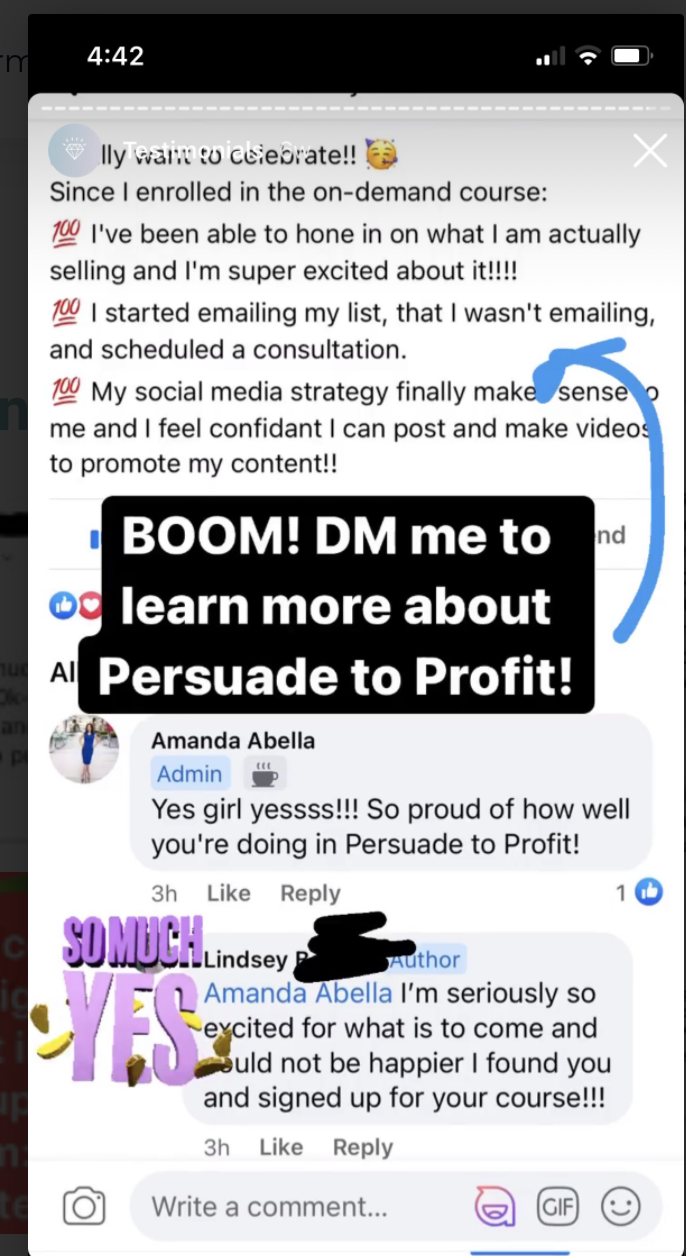 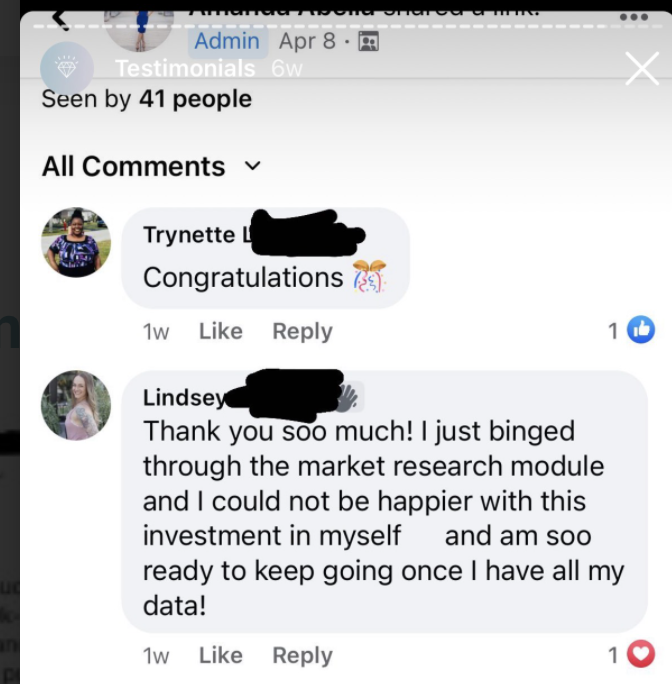 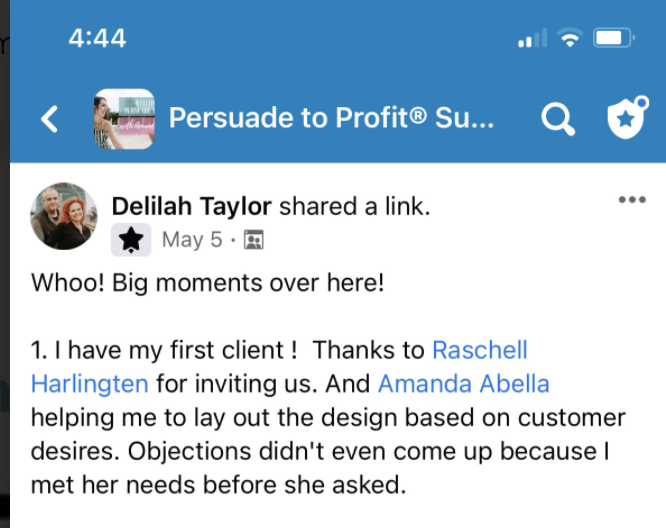 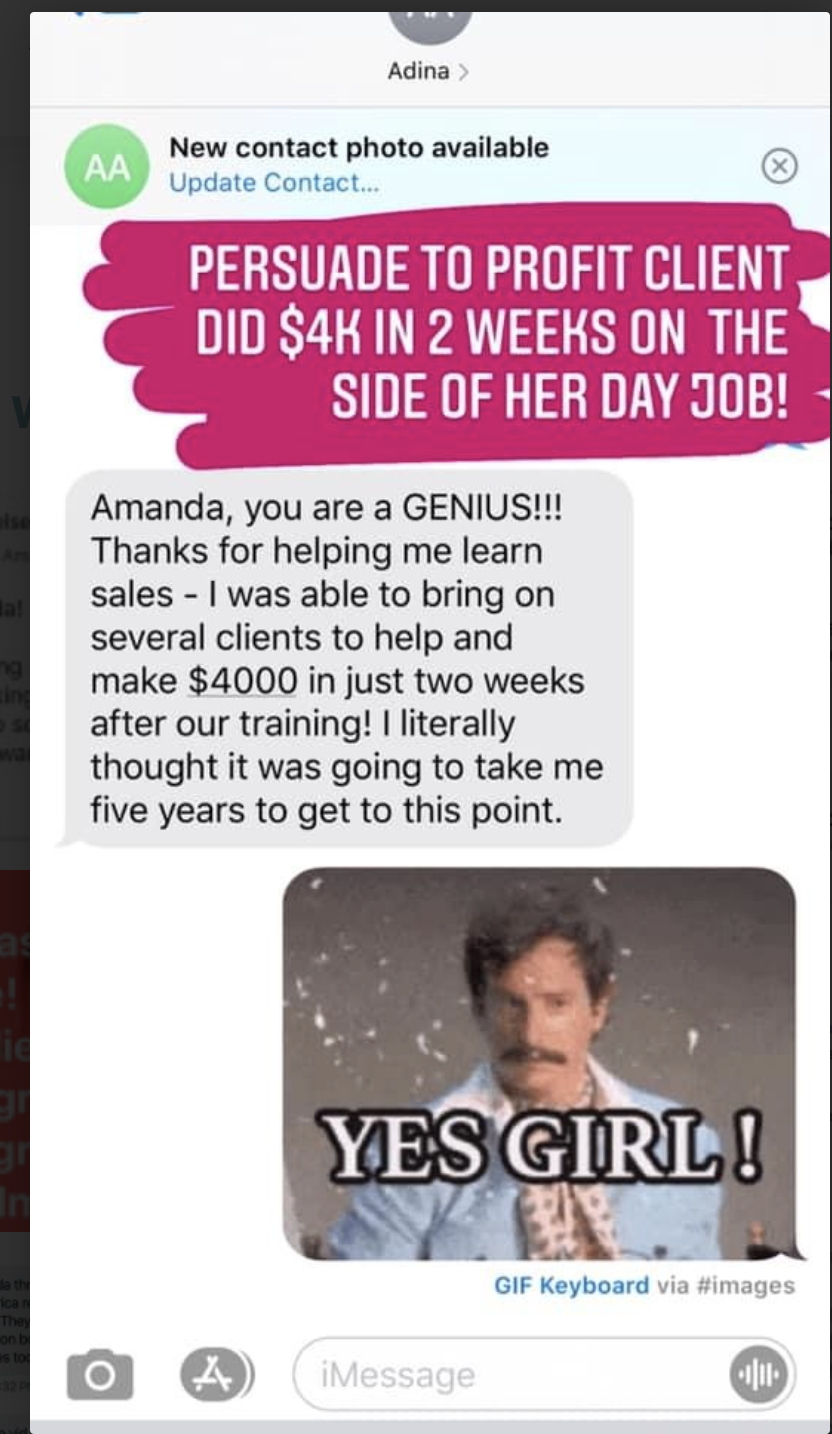 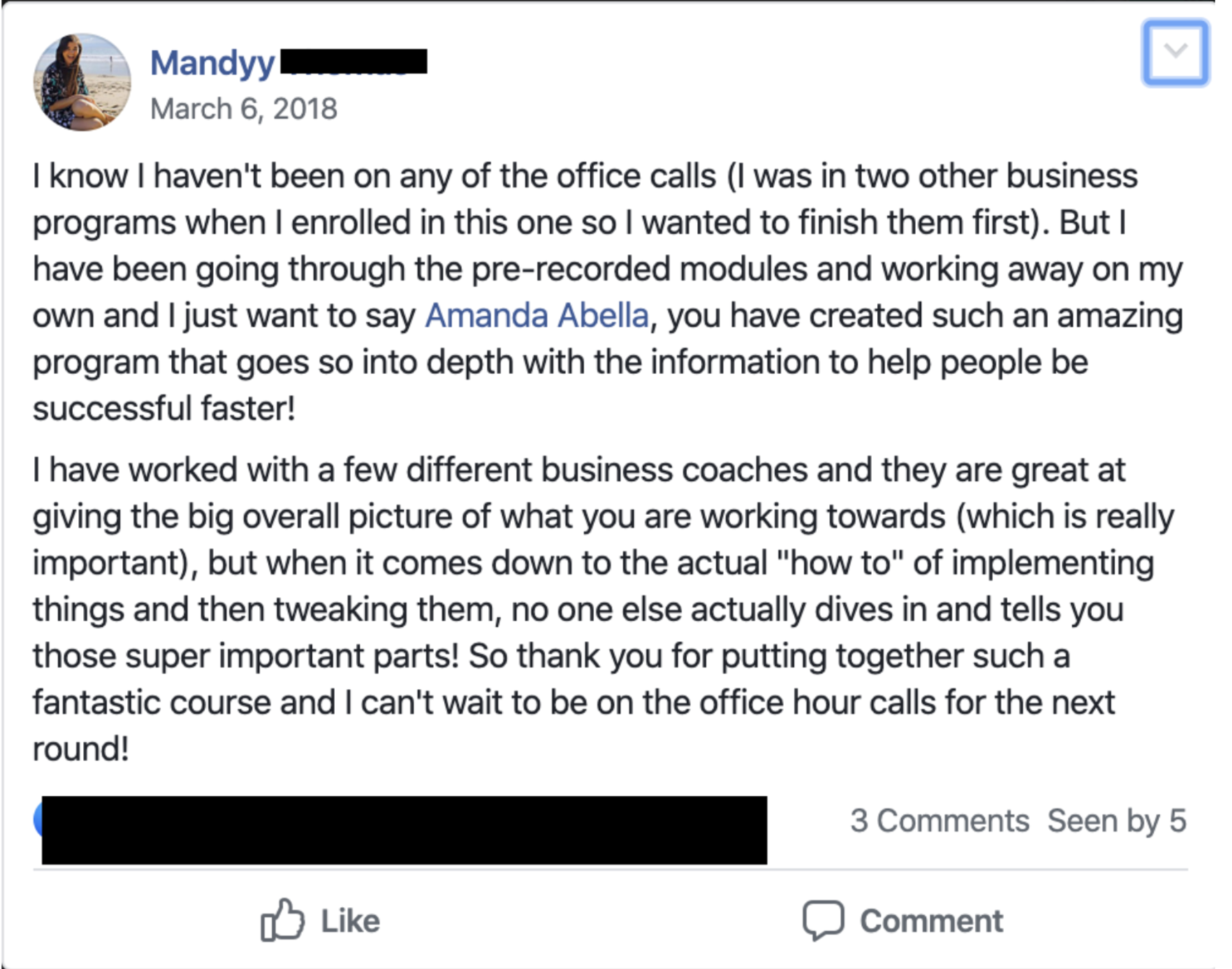 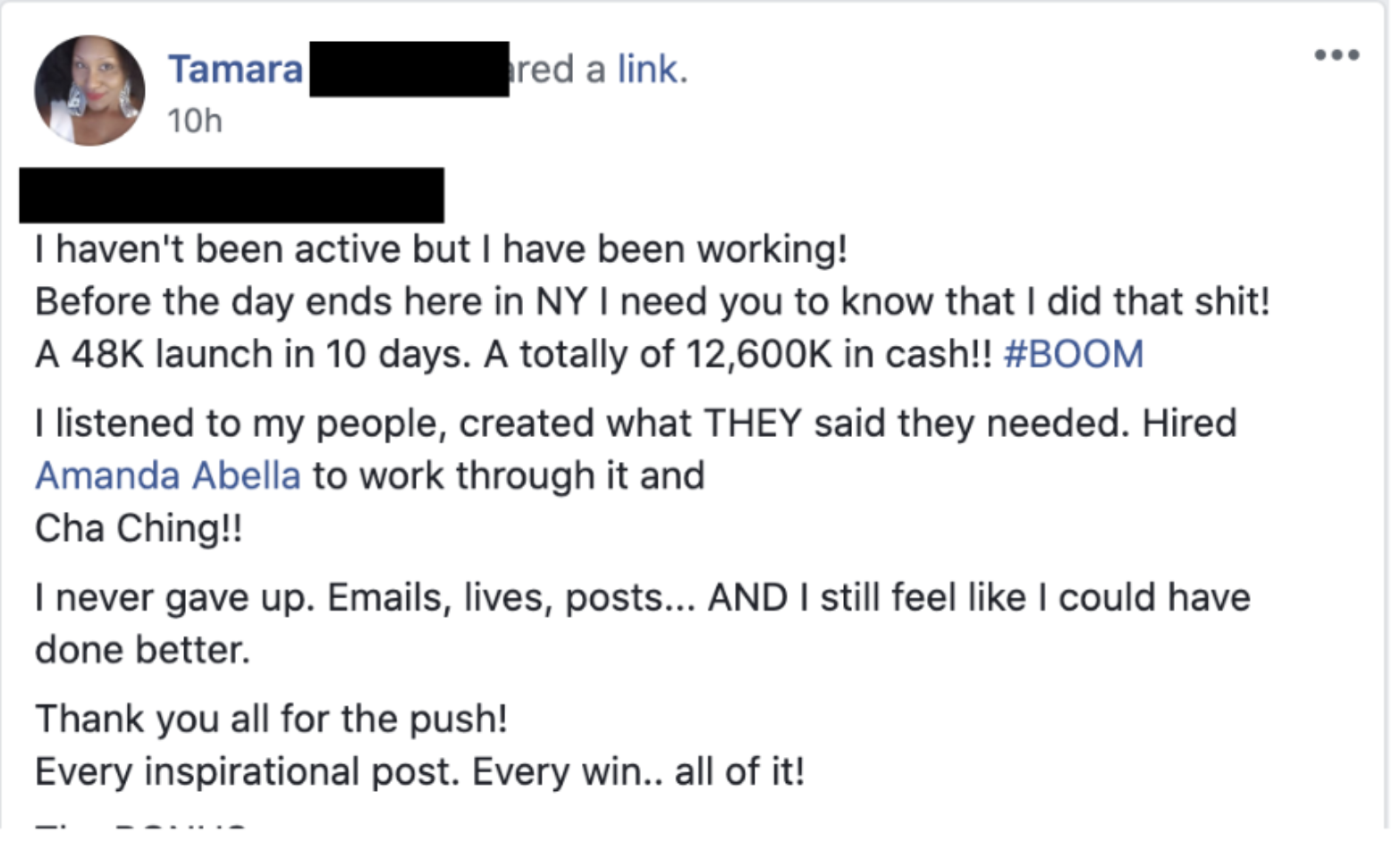 How to Make Money As a Brand Ambassador and Speaker Masterclass

This is an on-demand only program. It’s also a condensed version of our 90 day program which does include group coaching calls and live support. You do have the option to upgrade to the full program later or book private coaching sessions with Amanda’s team. You can also ask questions in our private Facebook group and other students will help you.

In this 6 module course, you will learn how to build and execute the foundational pieces to create a well-designed product you can sell at high ticket prices and ensure sure your pipeline is always full with new customers.


Don't make the mistake of thinking that because it's a condensed version that it's any less valuable, this is how the program was originally designed in 2017 and students were closing $13k sales.